Understanding the background of sickle cell can help you and your loved ones have more meaningful conversations about sickle cell awareness.

This is because the parasite that causes malaria is halted by sickled cells, making people who carry sickle cell trait more resistant to the disease. This is also why sickle cell trait occurs more frequently among those who are descendants of tropical and sub-tropical regions where malaria is or was common.

While sickle cell symptoms have been documented in medical texts since the 1870s, it was not formally identified in the United States until 1910. Dr. James Herrick described the disease as a "peculiar, elongated sickle-shaped erythrocytesErythrocytesRed blood cells", noting the unusual red blood cells were sickle shaped.

Sickle cell is a disease that impacts people of all races, but disproportionately affects Black Americans in the United States. It is often perceived as a “Black disease”, which unfortunately has caused racial bias and prevented people with sickle cell from receiving the highest-quality care.

This racial bias has also created barriers to care for other communities. Challenges with sickle cell awareness among Black, Latino, White, and other populations all play a role in care for sickle cell.

Sickle cell was the first diagnosed genetic diseaseGenetic diseasea disease that is caused by a change, or mutation, in someone’s DNA sequence, and the first to be linked to the hemoglobin protein

Sickle cell was the first diagnosed genetic diseaseGenetic diseasea disease that is caused by a change, or mutation, in someone’s DNA sequence, and the first to be linked to the hemoglobin protein

Sickle Cell Over The Years 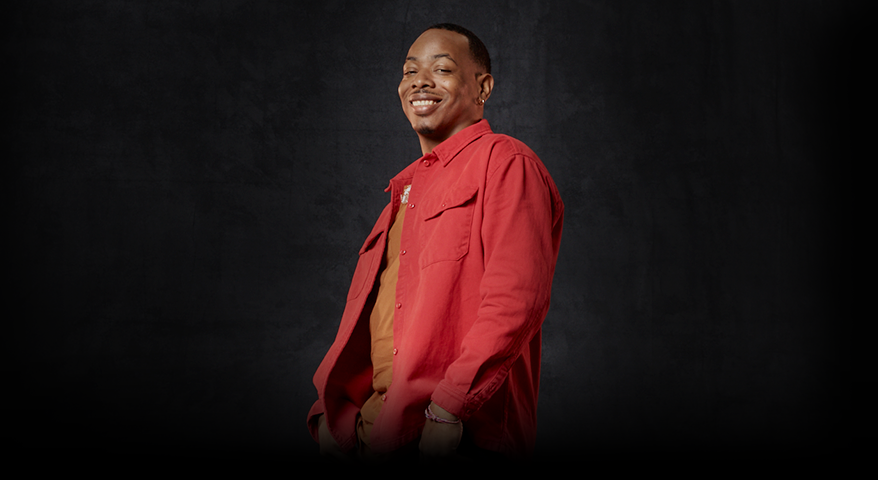 People have heard of sickle cell, but they might not know what exactly it entails. So it’s up to people like me and other advocates to spread the word and get people more involved—just get it out there.”

People have heard of sickle cell, but they might not know what exactly it entails. So it’s up to people like me and other advocates to spread the word and get people more involved—just get it out there.”

How A Small Spark Can Make a Big Impact: 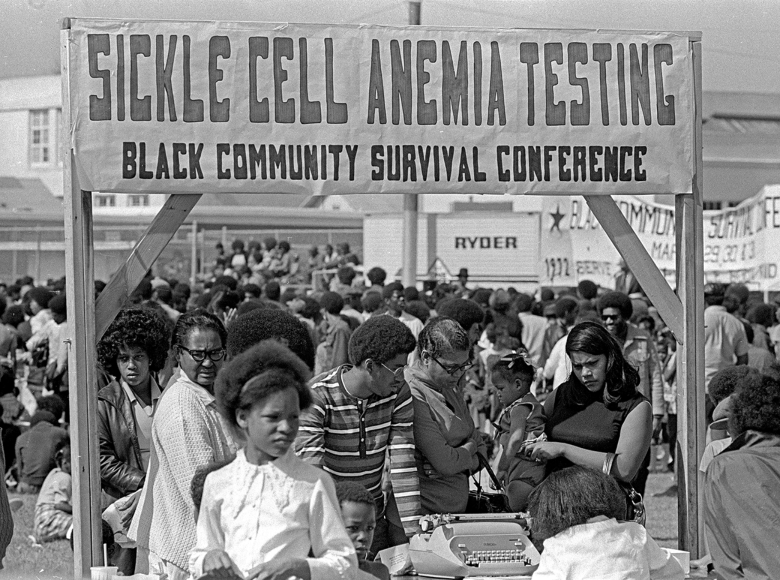 Even though the underlying cause of sickle cell has been understood for more than a century, advocacy and research have been lacking. Funding for research and treatment has always been far less than other diseases.

Starting in the 1960s, the Black Panther Party worked to expand community-based care for education and treatment of diseases. Part of this initiative was tackling sickle cell, which received little public attention and funding, while affecting a large part of the Black community. Their work in the 1970s towards community-based care created a bigger movement for change in sickle cell, with a collaboration among pre-med students, hospitals, and even pharmaceutical companies donating products.

The Black Panther Party extended their work within health initiatives by setting up national screening programs, and pioneering care for genetic disorders such as sickle cell anemiaSickle cell anemiaan inherited red blood cell disorder also known as sickle cell disease. A small spark can lead to a big change—and now newborn screening for sickle cell is required by every state in the United States. Increasing discussion about sickle cell and its history may help impact and change bias through discussion and education.

There are many groups and organizations dedicated to sparking change in sickle cell. These are just a couple examples of how one person’s voice can impact the entire community 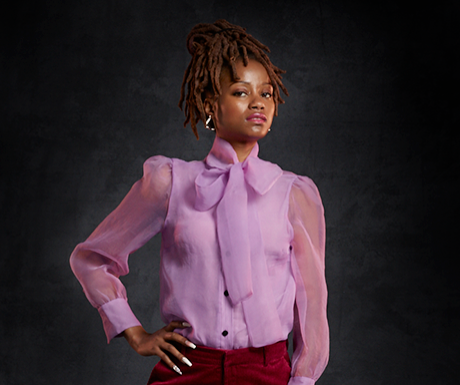 Renisha was diagnosed with sickle cell at 6 months of age and started doing her own sickle cell research as a child after receiving a computer from a local wish-granting organization in Tennessee. Since then, she’s always wanted to bring education and awareness of the disease to her community and beyond. Renisha has been an active member of the Sickle Cell Foundation of Tennessee since 2014 and is currently in charge of social media and PR for the organization. She also runs Seeking CELLs—Seeking Cures to Ensure Long Lives—an online support community that raises awareness and money for not just sickle cell, but other rare diseases as well. Renisha hopes to expand her advocacy even further. “I see myself being more involved not just in Tennessee but internationally with sickle cell. I would love to travel and be the face of the sickle cell organization as a whole,” she said. 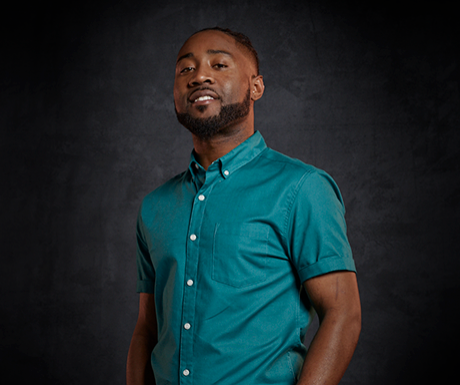 Cory started experiencing symptoms of sickle cell when he was 6 years old. After an episode that pushed him into acute renal failure on his 25th birthday, he knew he had to change something—not just for his health, but for the entire sickle cell community. That’s when Cory founded RedMoon Project, a non-profit that focuses on restoring health, elevating lifestyle, and developing awareness for those living with sickle cell. Cory hopes that RedMoon Project initiatives will help bring education and support to the sickle cell community. “We can still go to school. You can still be that engineer. You can still be that doctor…I want to make sure everybody understands that you don’t have to be what your illness is. You’re not your illness,” he said.

What Can You Do?

Taking time to share the history of sickle cell and inspiring stories about sparking change in care can be a great first step. Learn more about being proactive in sickle cell care for you and your loved ones. 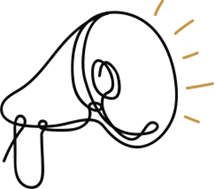 Every voice, no matter how big or small, can spark a conversation and action to help drive change for sickle cell. Sign up to stay connected through email with resources, support, ways to connect with others, and more information about sickle cell.

Recognizing how sickle cell impacts your life may help spark important discussions with others to bring changes in your care and the care of your loved ones. How does sickle cell affect you?

Take the Quiz
Sickle Cell & You